Charlottes Web Oil is a name that cast itself in gold only a decade ago when the cannabis strain was launched by the Stanley Brothers for a young girl named Charlotte Figi. Charlotte’s Web CBD Oil is now a trusted brand name in the cannabis industry that has established itself in the CBD market as a quality cannabis oil.

The Stanley Brothers and CBD became a worldwide brand at similar times for the same reasons. The potential of CBD is finally being proven both in the States and the rest of the world. With the US Food and Drug Administration ( FDA ) finally approving its first medicine known as Epidiolex which is primarily based on CBD used to treat rare forms of Epilepsy. 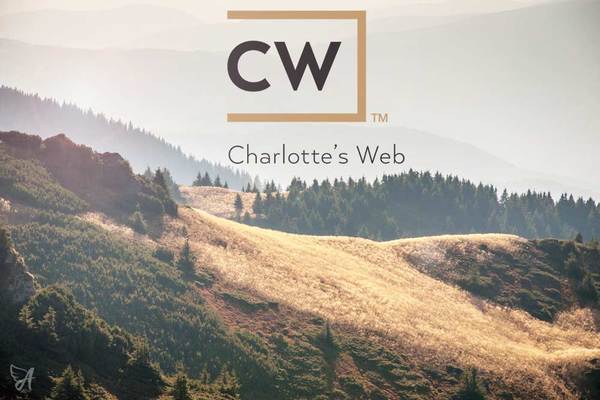 Dravet Syndrome. Her parents had come to the end of their trial and errors with traditional medical assistance. After much chronic medication had been tried it seemed Charlotte was only getting worse and having more seizures. Charlotte’s parents had heard of a boy who had Dravet Syndrome and had successfully treated the symptoms using CBD oil.

Charlotte’s parents approached some pioneering brothers in Colorado and requested a strain be made with more of the non-psychoactive cannabinoid, Cannabidiol. Growers for decades have grown out CBD for its psychoactive high THC cousin. THC, Tetrahydrocannabinol, is the cannabinoid found in cannabis that releases effects such as a high and euphoria. It is very similar in a molecular form in comparison to CBD and was thought for many years that CBD was a precursor cannabinoid to THC. Since many studies are confirming that CBD does have many medical and therapeutic properties CBD is finally be used for its purpose and the Stanley brothers made the first commercially viable high CBD, low THC cannabis strain, known as “Charlottes Web”, or jokingly referred to as “hippies disappointment”.

When her parents, Matt and Paige administered Charlotte’s Web CBD oil to her they noticed a difference in her immediately. After having hundreds of seizures per day that could last for hours, regular treatment of Charlotte’s Web CBD oil reduced her debilitating seizures to almost zero. The success of this CBD treatment has finally been acknowledged since the FDA approved Epidiolex, their first cannabis approved medicine in over 50 years and specifically developed for the treatment of Dravet Syndrome and other rare forms of epilepsy.

After all the publicity Charlottes story received in the media and medical fraternity, many doctors started legitimizing and destigmatizing CBD as a potential treatment for its many believed properties. In fact, Dr Sanjay Gupta after seeing the results of Charlotte Figi’s case did a total 180 reversal on his initial stance of “medical marijuana”.

“I changed my mind, and I am certain you can, as well. It is time for safe and regulated medical marijuana to be made available nationally.” – Dr Sanjay Gupta

From their store in London, For the Ageless is a retailer ofCharlotte’s Web Oil trademarked product range of quality oils. The products are quality assured and tested to the finest standards. The product is directly imported from the USA for resale in the UK and rest of the EU by For the Ageless.

CBD oil is a safe and legal supplement that you can use to activate your endocannabinoid system ( ECS ) for better health and wellness. CBD helps regulate our ECS without the psychoactive effects of THC and is guaranteed totally 100% THC free.

Charlotte’s Web Maximum Strength CBD Oil formula comes in a 30ml bottle that contains approximately 1800mg of CBD. This extract has a natural Mint Chocolate flavour and is the strongest CBD extract in the CW range. 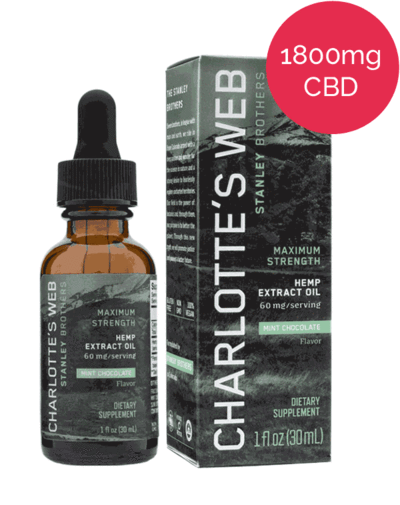 The rest of the CW product range includes balms, creams, capsules and a range of pure Charlotte’s Web Oil. The Stanley Brothers have been interviewed on CNN, 60 minutes, featured in the print media and become a viral CBD pioneer on the Internet.

Why are CW products more expensive?

The Stanley Brothers product is obviously in high demand since they were the originators of high CBD – low THC cannabis. Their fame and legend reputation re-enforce Charlotte’s Web CBD oil products as the worlds most sought after CBD product on the market. This, therefore, is the simple underlying reason why Stanley Brothers world-famous product demands a hefty price tag.

Are you thinking about including CBD into your daily diet regime? Well look no further, Charlotte’s Web range of products will suit your every need and requirement for activating better health and wellness by using CBD in your diet. Charlotte’s Web Oil is a safe, non-toxic, non-additive legal natural supplement that could make all the difference to the balance in your life.

chrisza
Fiverr
Seller
Almost 40 year old IT engineer, web enthusiast, and wannabe farmer. I am able to offer you domains, hosting , social marketing, wordpress development, article writing and promotion. Specialising in the cannabis industry I can produce excellent quality articles, reviews and custom orders. Get your brand out to the cannabis world!
Posting....